Based on real stories, and directed by acclaimed actor-turned-director Akin Omotoso, Vaya is a gripping, edgy and deeply moving story about coming to the city and struggling to survive, about the dramatic differences between urban and rural life, and about strangers who never meet, but share a moment when their lives change forever.

“Fully rooted in South African reality but also addresses notions of home and homelessness in a world that has come to be defined by movements and migrations.” — South African Minister of Arts and Culture Nathi Mthethwa

The VSAFF Gala Night will open with the heartwarming short film Soft Landings. Then, following Vaya, join us for our fabulous VSAFF Gala Party at John Fluevog Shoes in Gastown. There’ll be lekker food and wine, music, and great company. The Gala Party always sells out so don’t wait to get your tickets.

In order to get into the Gala Party, you will need to either purchase a $59 Gala Night ticket (film and party), or a $99 Full Festival Pass (all the movies and the party). The $20 ticket for Vaya is for the film only. Questions? 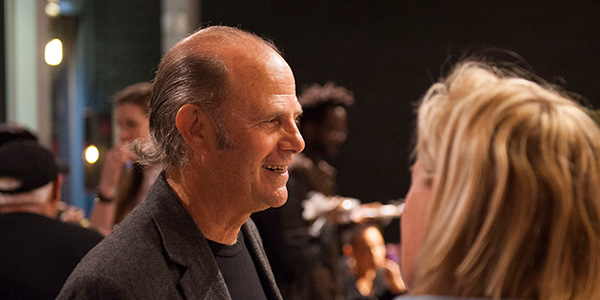 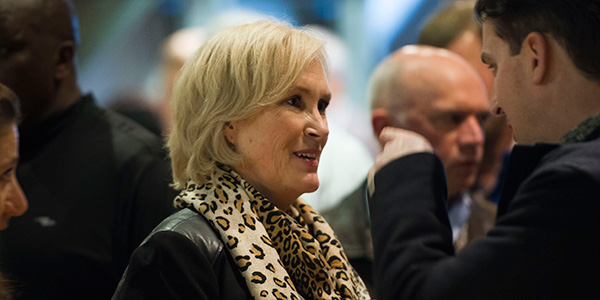